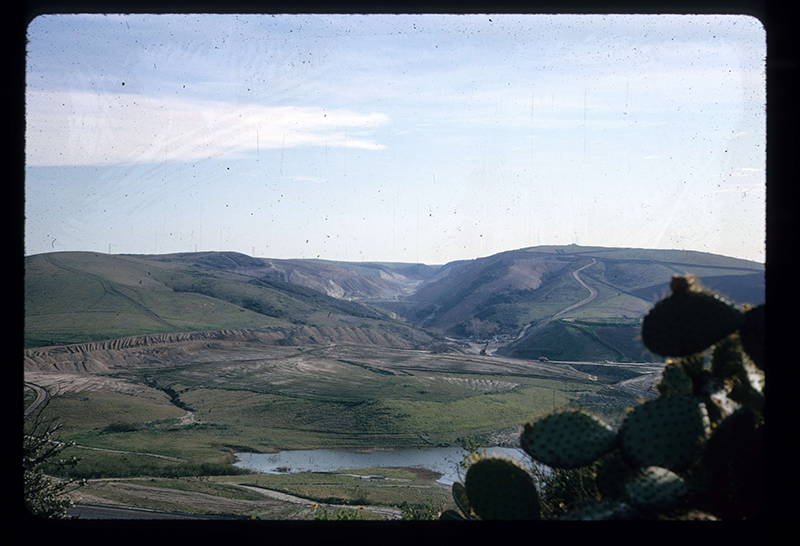 I have always felt fortunate to have been in UCI’s first four-year class.

For the first few years, the campus was wild. When I looked out the window of my dorm room, I’d often see roadrunners. And when walking in the nearby hills, I saw a bobcat, a golden eagle and cactus wrens. I also spent many hours in the San Joaquin Marsh and Upper Newport Bay watching birds. For my senior project, I studied meadow mice in the center of campus. 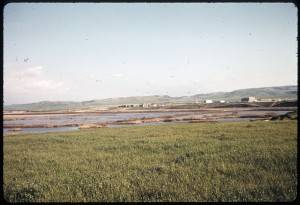 My first year on campus, students were entrusted with picking a mascot. One campaign had a drawing of the black-and-white Playboy bunny with an anteater nose. Underneath the drawing was the slogan “Vote anteaters – a mascot for real men.” It was the ’60s, so the anteater easily won.

I was not a particularly good student, but I graduated in four years thanks to a D in biochemistry. That same semester, I received an A in animal behavior. My time at UCI shaped my life as a zoo professional for 40 years. 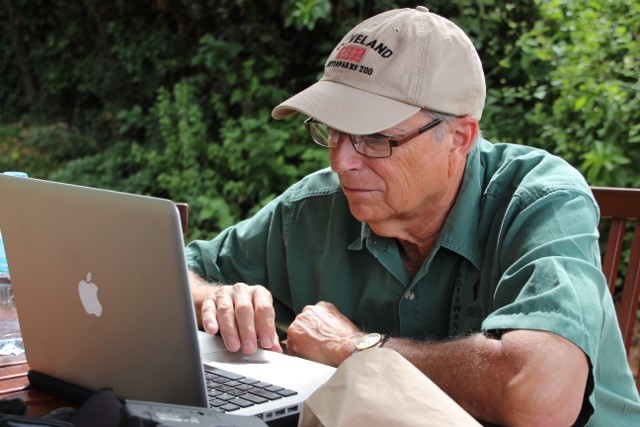