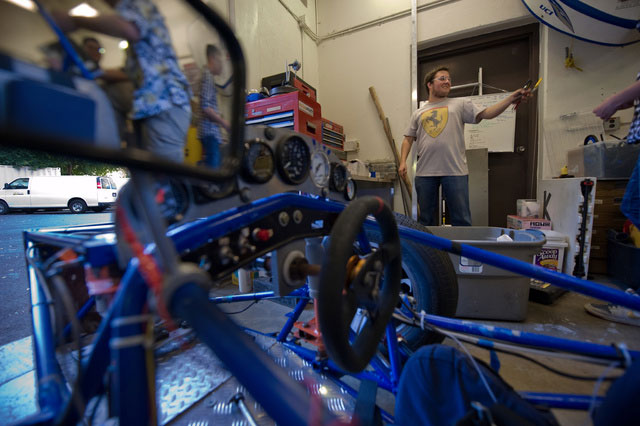 UCI was named the host university of the inaugural XPO clean energy exposition, which took place alongside the U.S. Department of Energy’s Solar Decathlon 2013 at the Orange County Great Park in Irvine. XPO included the first-ever California Challenge energy-efficient race car time trials. The student-engineered vehicles competed to go as far as possible in one hour on just $1 worth of energy from any source, such as gasoline, methane and electricity. Read more here.