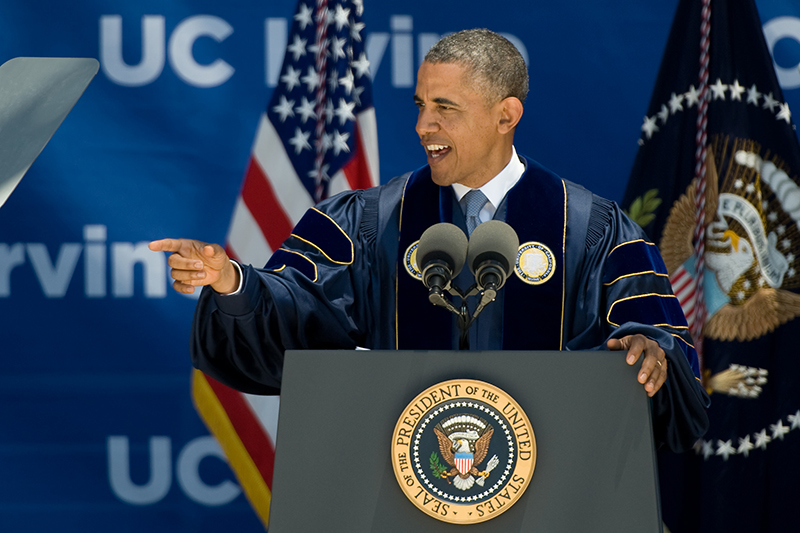 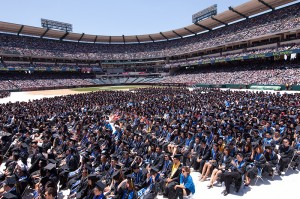 When I graduated high school, I cut out the text of a speech that President Obama shared with the graduating class of 2010 from my local newspaper. Four years later, I was lucky enough to hear Obama usher my graduating class into adulthood at the UCI all-campus commencement ceremony at Angel Stadium of Anaheim.

At the ceremony, he said:

“Hope is the belief against all evidence to the contrary that there are better days ahead. I ask you to believe in yourselves and in one another and, above all, when life gets you down and somebody tells you you can’t do something, to believe in something better. … Cynicism is a choice. Hope is a better choice.” 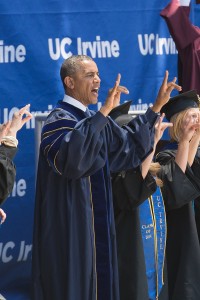 The best part of having a campuswide ceremony was that I got to see nearly every person I had met during my time at UCI. I saw my old dorm mates from Ondas, friends from Hawaii Club and the Anteater Pep Band, and biology classmates. Another highlight of the ceremony was seeing a graduate student I had worked with shake the hand of the president onstage in front of 30,000 people.

Obama’s words were inspiring, but there is one quote I will never forget: