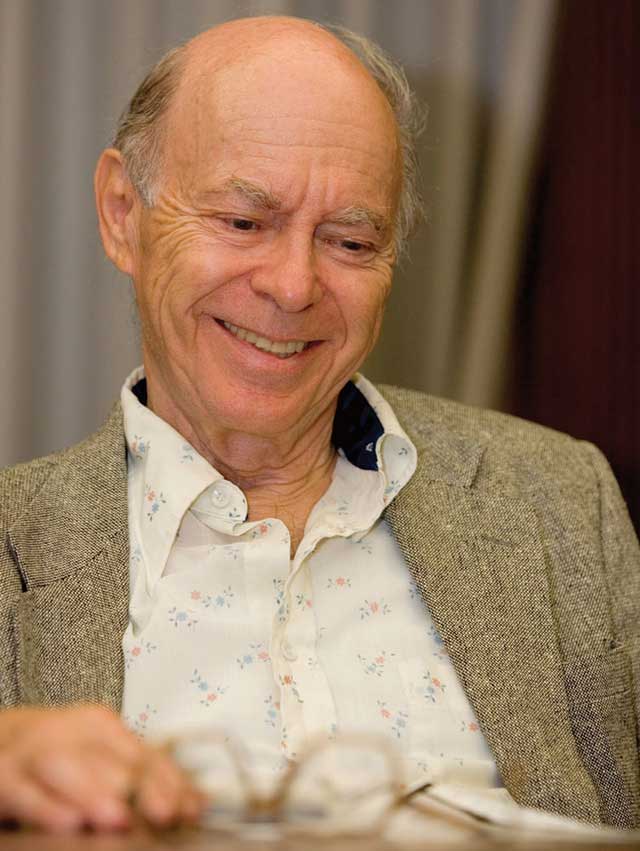 On the morning the 2004 Nobel Prize in chemistry was to be announced, I rushed to check the website to see who had won. Still bleary-eyed from having just awoken, I read “Aaron Ciechanover, Avram Hershko and Irwin Rose ‘for the discovery of ubiquitin-mediated protein degradation.’” Irwin? Then it dawned on me: That’s Ernie! Ernie Rose was the charming distinguished researcher-in-residence with whom I had the pleasure of collaborating for several years as a professor of chemistry. 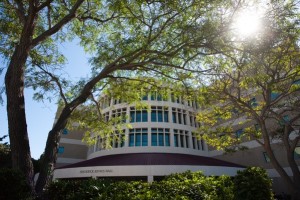 When I reached Ernie that morning to offer my congratulations, he was hesitant to pick up the phone because he was tired of all the attention. By the end of the day, he was back in the lab running experiments, never content to bask in the glory of his accomplishments and always eager to continue making new discoveries.