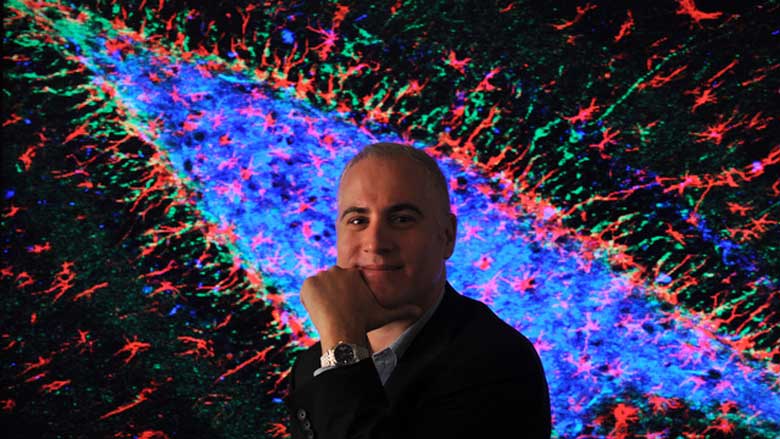 In 2006, professor of neurobiology & behavior Frank LaFerla and his team identified a compound to block the progression of Alzheimer’s disease. Researchers administered daily doses of the drug AF267B to mice with Alzheimer’s and tested their ability to find a hidden platform in a tank of water. Mice who received the compound performed better than mice that did not. The drug also was found to reduce Alzheimer’s plaques and tangles and increase levels of an enzyme that suppresses production of beta-amyloid. Read more here.