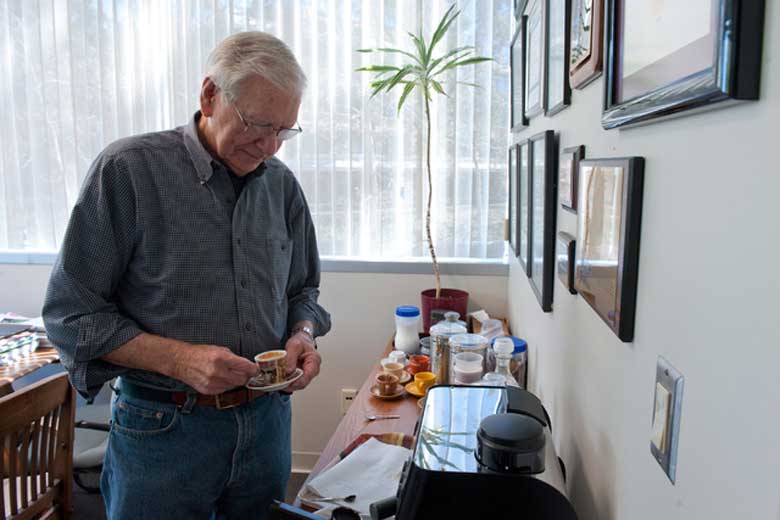 Hyperthymesia, or highly superior autobiographical memory, was identified by UCI researchers Elizabeth Parker, Larry Cahill and James L. McGaugh in 2006. After conducting a five-year study of “AJ,” a 40-year-old woman who could remember every detail of her life since age 14, the three published their findings in the academic journal Neurocase. It’s believed to be the first documented case of hyperthymesia. Read more here.