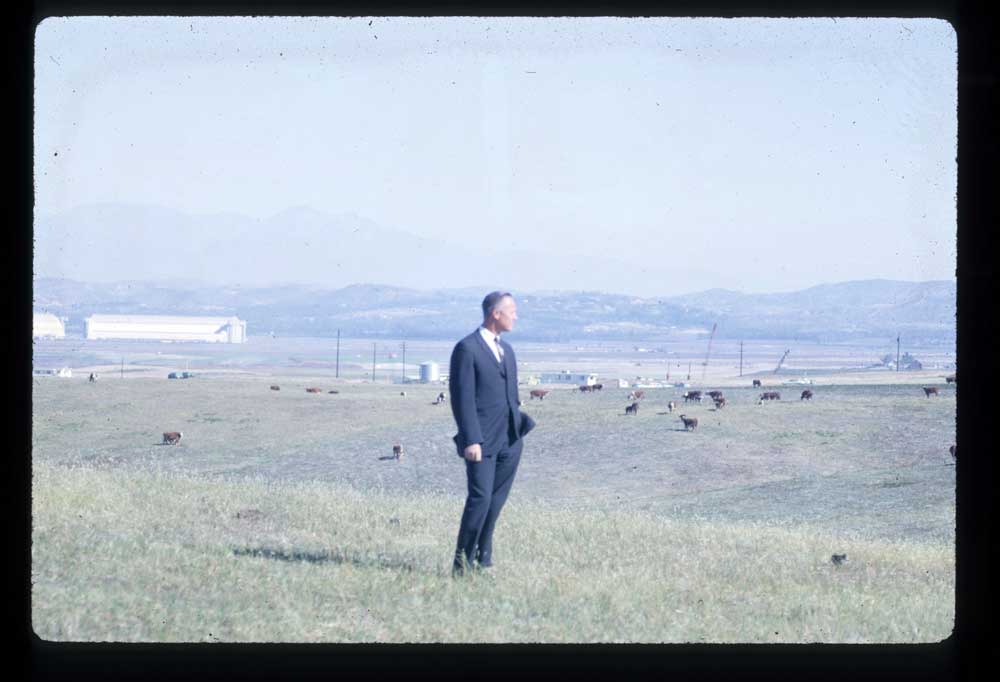 The first three times Clark Kerr asked, Daniel G. Aldrich Jr. said no. But he slowly warmed to the idea of starting a campus from scratch. On December 6, 1961, Kerr asked a third time, and Aldrich finally said yes. The path for the rest of Aldrich’s life was set: He was a founding chancellor.